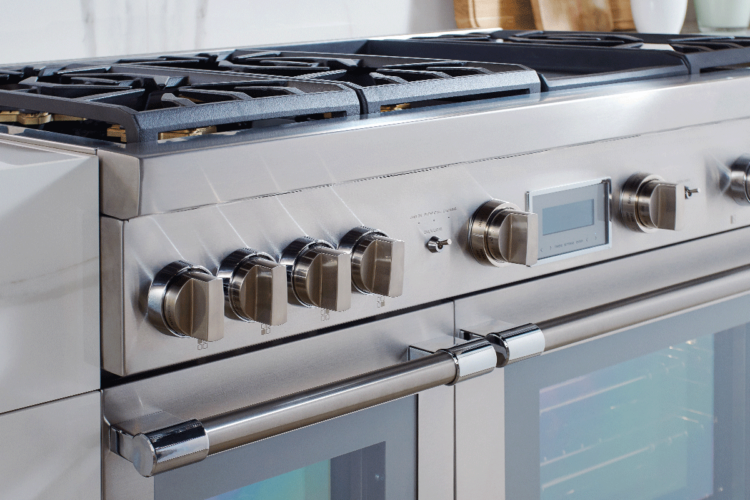 Appliance technology advancements over the past 10 years

Appliance technology space has seen remarkable breakthroughs in the past 10 years. This decade belonged to the development of hand-strapped devices and the creation of hands-free experiences. What was a virtual reality for quite some time became a reality in this decade. The margin between virtual and real showed further diminishing. We list the top 5 technology advancements that were no less than a curtain-raiser to the coming times.

GPS-enabled devices the term’ feeling lost’ became restricted to Facebook status only. The tech-savvy users found great help in GPS-enabled devices. By their design, these appliances could tell a person’s location ten times more accurately than ever. So, what used to be military support became a household name in the world of devices. The last 10 years brought locations and maps to the car dashboards and mobile phones.

Mobile phones have attained the top position among the seamless communication enablers. The introduction of the chat application facility in mobile phones changed the way the world communicated; since then, makers are enriching it further day by day. What started as a short message sending service has evolved to become a platform over which people can share pictures, videos, documents, etc. Though it has raised concerns over the safety of users who abuse these facilities, employing it for constructive purposes has certainly eased and enriched the communication.

It is the most excellent advancement so far. The appliances running on the voice command offers an incredibly hands-free experience. This technology in the machines made operating devices a child’s play. The users can switch on the voice recognition device, and it follows the instructions as stated to it. Such convenience made way to smart home devices too. The users can operate the machines or things like curtains, lights, thermostats, etc. by issuing a voice command without interrupting their work.

Devices connected over the web, operational using the mobile devices and working in response to the conditions created by each other and surroundings– this is how IoT can be described in simple words. The IoT made it possible to have coffee ready as soon as the user got up. It also made it possible to find room ambiance to a person’s liking on reaching home from a long day. The best part came in the form of shrunk energy bills. IoT allowed switching off the devices when not in use automatically or when certain conditions prevailed.

People who suffered from neurological or autoimmune disorders found the respite in text-to-speech solutions. It made it possible for such people to communicate. They fixed their gaze on the letters, which the device converted into words, and the text-to-speech device produced the human-like voice reading out those words to the listener. It was the most exquisite piece of technological advancement that changed the lives of people with speech disorders.

Thus, this decade belongs to technological marvels. Many of these disrupted the way industries worked. The focus was entirely on how to make things simpler and on making impossible possible. Innovators, indeed, achieved the feat and opened newer avenues to explore.

If you are looking for something in particular, we can help. Contact us today to schedule a free design consultation and come in to our showroom to see all the latest in luxury appliances and the features available for you and your family. We look forward to seeing you.

Use our form to estimate the initial cost of renovation or installation.

Don’t let this time go by without using it for good! Plan your new home renovation from home! We have a wide variety of products which are anti-microbial and help to keep pathogens down in the kitchen!